Wealth of the Land 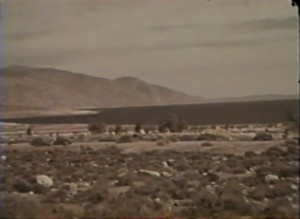 When the Frost Is On the Punkin 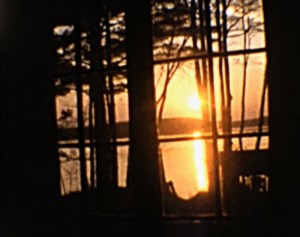 Film treatment of the poem "When the Frost Is On the Punkin" by James Whitcomb Riley. Intertitles with text from the poem are interspersed among images that match the themes and content of the poem. The scenes include shots of harvest work, fall scenery, turkeys, and pumpkins. 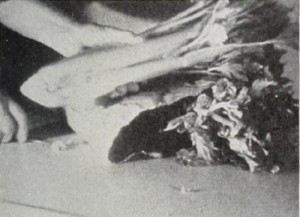 "White Hearts, filmed by William R. Hutchinson, whose Blossom Forth the Fruit placed in Ten Best last year, presents further evidence of Mr. Hutchinson's understanding of the treatment necessary in handling progressive developments in nature when it is used for educational subjects. This story of celery raising begins with shots of farmers preparing the rich black soil and concludes with sequences showing the produce, packaged, ready for shipment. One of the difficulties overcome was the achievement of variety of value in the scenes showing the white celery stalks in contrast with extremely dark earth. Human interest is introduced by including intimate shots of the workers. Logical progression, interesting compositional effects and a genuine feeling for texture and tactile values make this a fine study picture." Movie Makers, Dec. 1942, 508. 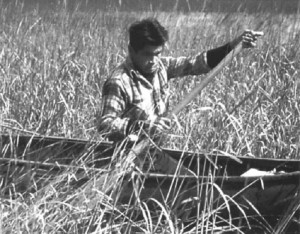 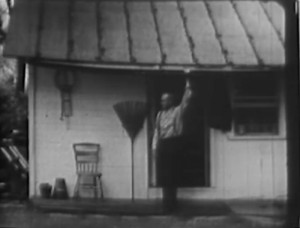 "On college student work campers from the Hartwick Seminary and the farmers' cooperative movement in Cooperstown." National Archives.