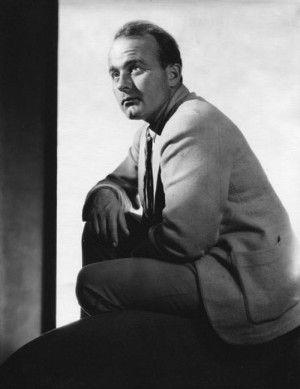 “From the mid-1920s when he made Portrait of a Young Man, until his innovative experiments in TV documentary, he remained in the forefront of independent American filmmaking. As a writer, editor, and director, he was celebrated for exploiting the beauty inherent in his material and for his uncompromising honesty.” –Irving Jacoby (via Light Cone).