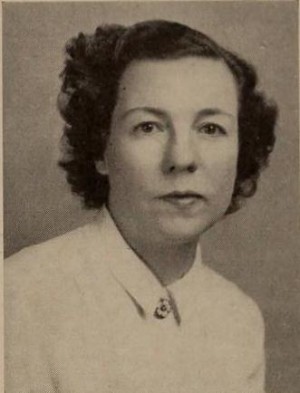 "Born in Albany, she was the daughter of the late Edward and Helen Maguire Welsh. Miss Welsh was a graduate of Cathedral Academy, College of St. Rose and Columbia University's School of Library Science. She was the director of libraries in the Seaford Public Schools for over 10 years, retiring in 1976. Miss Welsh was a school librarian for many years and taught library science at NYS College for Teachers for 18 years. Miss Welsh also served as both secretary to The Amateur Film Society of America, as well as a contributor of many of her own films as an award-winning cinematographer."