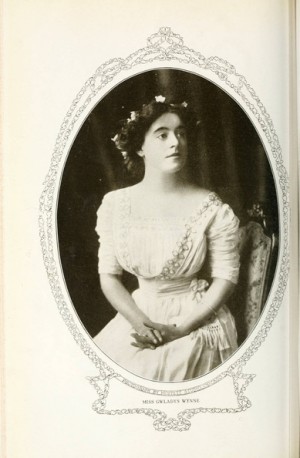 Russia and the Georgian Highway (1934)

"Mrs. Sills was an actress who played important roles between 1908 and 1920. She appeared opposite such figures as Henry Miller and George Arliss, and portrayed many Shakespearean roles."
Sills was from New York City, NY.