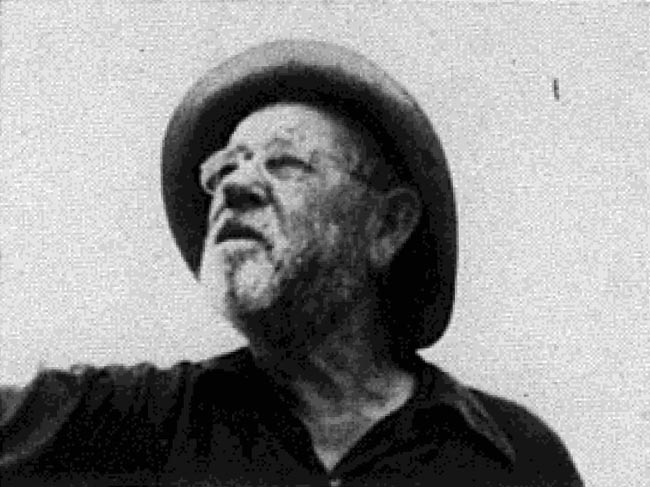 "Kyle Holmes has also turned his camera toward the recording of Shifting Whispering Sands and has used scenes of the desert country to blend with the old desert character. This film is less critical in the use of scenes, leaving to the imagination the privilege of filling in some of the details. It is most unusual that two almost identical films are entered in the same contest. It happened here and the two films were rated as almost equal" PSA Journal, Nov. 1957, 53.