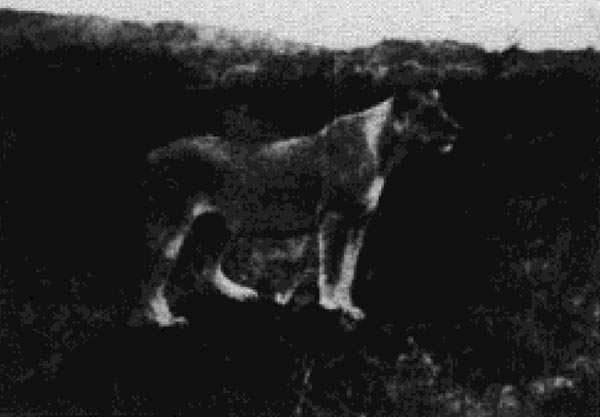 "Tsavo by G. Christopher Bonar of Montreal, Quebec, Canada. Chris presents a fine study of the disappearing animal species of Africa. Tsavo is one of the game preserves established to try to halt this disappearance. This 14-minute 16mm film was awarded the Charles A. Kinsley Memorial Award for PSA-MPD Film of the Year, the Golden Microphone Award and the Nature Film Award" PSA Journal, Nov. 1971, 42.