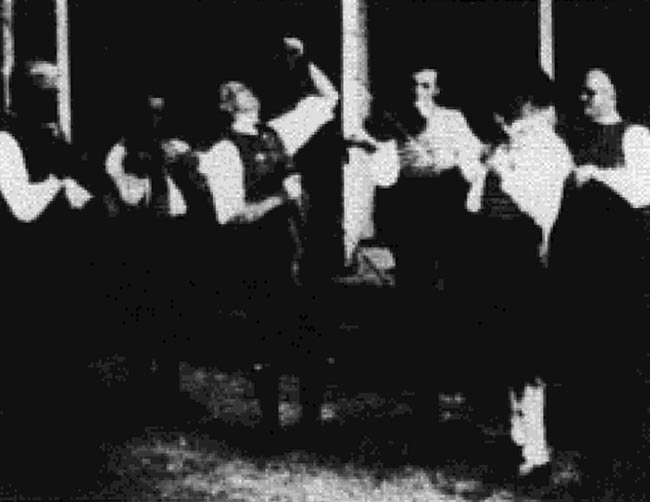 "A Traditional Country Wedding in Aland by A. O. Olson a PSA member of San Francisco, Calif. Axel has recorded an all-but-disappeared ritual in this tiny island between Finland and Sweden. This 23-minute 16-mm film was awarded the PSA-MPD Gold Medal and the Documentary Film Award" PSA Journal, Nov. 1971, 42.