Film Record: Story of Matsela, The 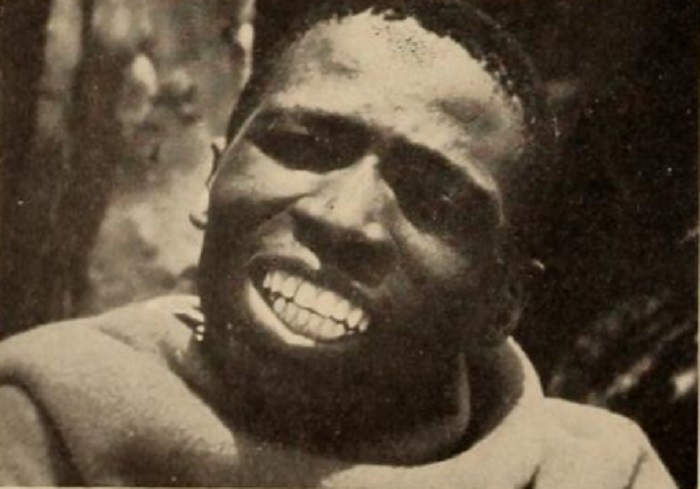 With music on tape recording.

"Through the eyes and experiences of Matsela, a statuesque native of Basutoland, South Africa, Lewis Lewis reveals a stirring story of the triumph of modern agricultural science over the warring elements of nature. The account of how Matsela and his people all but perish in the dust bowl created by malevolent storms and drought, how he studies under a government program of soil reclamation and triumphantly puts his new training to work, provides an absorbing drama and an enlightening document on one of the world's grave problems. Although dealing with literal facts, Mr. Lewis dramatizes the incidents in his story with telling skill. Superb camera work and an attractive variety of viewpoints aid the dramatic effect, while a fascinating score of native songs further enhances the presentation. Save as a scientific record, the film is somewhat overlong, with the second of three 900 foot reels regrettably slow paced after the swift excitement of the opening chapter." Movie Makers, Dec. 1949, 455.