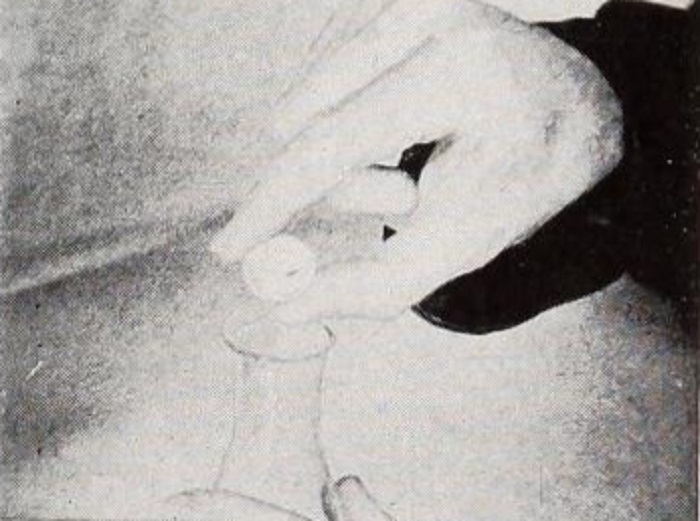 "In order to acquaint university students with courses of study other than those which they pursue, Mervyn V. Miller has filmed The School of Physical Sciences. In so doing, he has given each department significant and generous footage to display its particular factors. The result gives other students a general understanding of an activity which otherwise might remain obscure to them. Mr. Miller's project is believed to be the first of its kind. He presented it as a thesis for a doctorate. The film is intelligently planned, edited and executed in such a way as to introduce the student to the unusual features, as well as the commonplace facts, of each of the physical sciences of the school. Through the shrewd handling of the script, the picture is developed as an excellent medium of orientation." Movie Makers, Dec. 1944, 496.

The San Manteo Times (August 15, 1944, 4) states that this film was an "experimental production."