Film Record: Book of Ruth, The 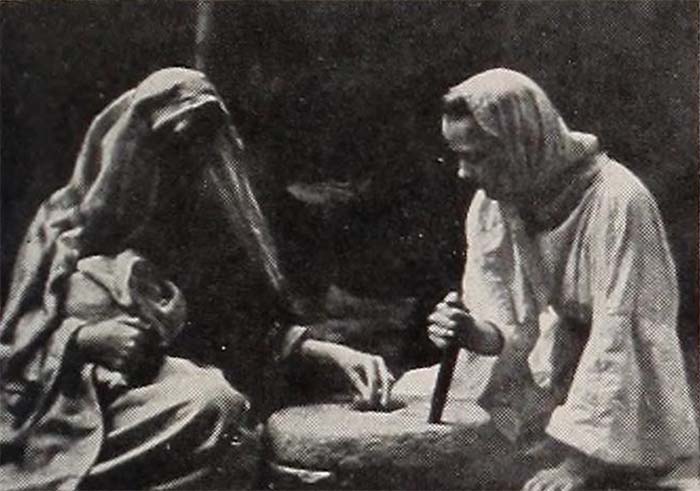 "In the best tradition of filming technique, a movie should be an independent story telling medium. It should not require explanation or demonstration to make its meaning clear. Yet, there is no reason why this cardinal principle should not be violated, if the variation from accepted technique serves an artistic purpose. The Book of Ruth, by G. Manley DeBevoise, involves a new departure from tradition, for the film itself is an illustration in motion of the Biblical story, rather than a complete dramatization of the story. The tale is told by a narrator in synchronism with the appearance of the scenes on the screen, and, without the narration, the movie would be incomprehensible. Yet the two form a perfect unit which resents a fuller interpretation of the story of Ruth than would be possible by any other means. Costuming and selection of properties for this film are excellent and accurate. A church group worked for months in research to avoid anachronisms. The result is a splendid religious teaching film. The narration is given in person, and music is carefully scored by double turntable." Movie Makers, Dec. 1939, 636.