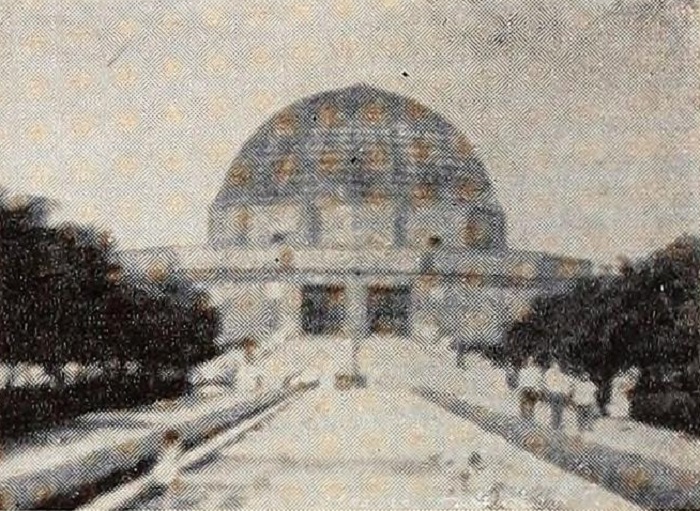 "Attempting to film a large city with its huge skyscrapers and teeming population through the lens of an 8mm. camera would seem to be an almost overwhelming task. However, boldly tackling such a gigantic project, Richard Guetl in his entry, The Big City, proves it can be done. This competent photographic work presents a good, clear coverage of Chicago, where Mr. Guetl resides. His angles are interesting and compositions pleasing. His street shots around the Loop and his camera treatment of the human derelicts on Skid Row are worthy of special commendation. While The Big City is not an epic, it is a capable, factual presentation with just enough skyscraper shots to make it authentic, enough stores and people to give it pulsating life, and enough pathos to arouse the emotion." Movie Makers, Dec. 1952, 340-341.