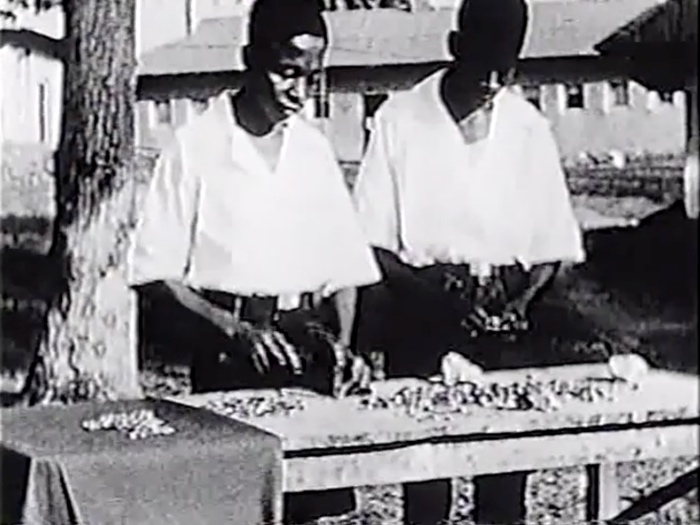 Still image from Song After Sorrow.

"Documentary: Illustrates plight of leprosy victims before and after the opening of the Bibanga Leper Camp by missionaries." National Archives.

Virginia Garner, Images Out of Africa: The Virginia Garner Diaries of the Africa Motion Picture Project, University Press of America, 2011.

This film is a part of the Harmon Foundation Collection held by National Archives.