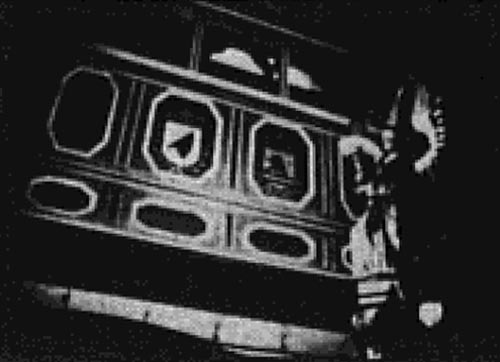 "Soli Deo Gloria illustrates the matter-of-fact life led by the inhabitants of a small farming village in Lower Saxony (West Germany) and centers, as their lives do, on the village church that dates back to the 14th Century. Inside are sculptured works of art, and it is these treasures that the film seeks to bring to the attention of the outside world, as well as the importance the church plays in the life of the local peasants" PSA Journal, Sept. 1966, 34.