Film Record: She Goes to Vassar 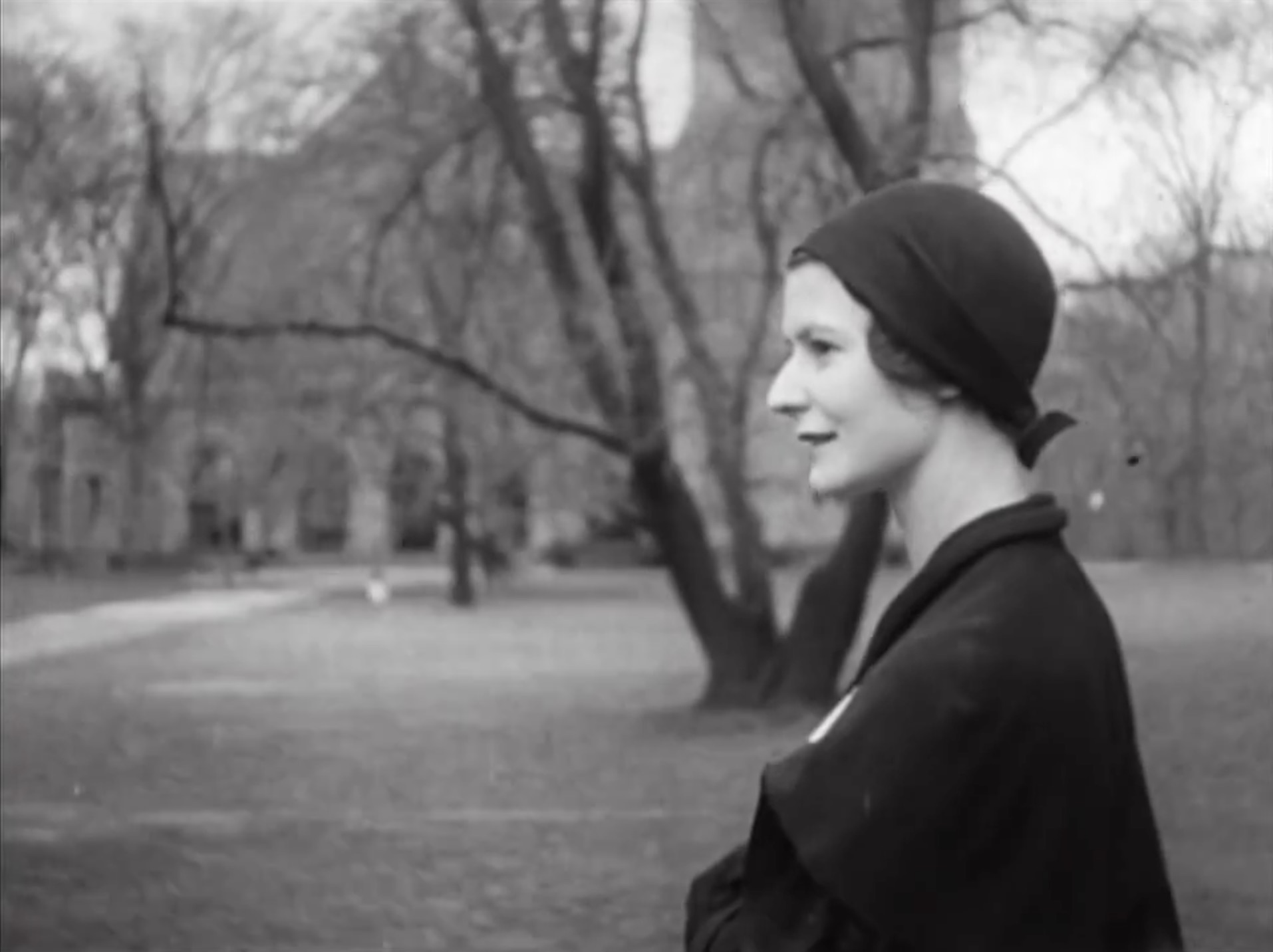 Screen capture from She Goes To Vassar

"She Goes to Vassar is a one-reel film that provides an overview of college life from the perspective of a new freshman student. From her arrival on campus, to settling into her new dorm and meeting her professors and classmates, the film depicts many facets of the college experience. Perhaps most striking about the film from today’s perspective are the shots of the academic environment, as the young women attend lectures and labs instructed by their professors, many of whom are also women. Though it was ultimately used primarily as a fundraising tool by the college’s alumni association, the film nevertheless provides a valuable glimpse of this women’s college through the eyes of a recent graduate." Women Film Pioneers Project