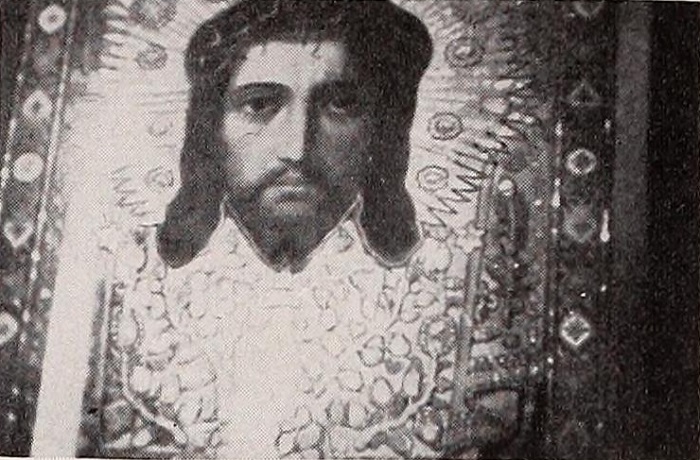 "Russian Easter is a reverent and impressive film of the celebration of Easter in the Russian Orthodox Church and in the homes of Russians living in this country, all presented against the background of the birth of spring. Easter in the Russian Church is more closely associated with the coming of spring than it is in some other faiths, and the antiphonal cry, "Truly Christ is risen!" finds its response in leafing trees, budding flowers and virescent hillsides. Accordingly, this is a joyful film, filled with the gladness of Easter and of spring. The rich liturgy of the Easter season in the Russian Church is presented with intelligently planned sequences that span the time from the beginning of Lent to three days after Easter. Interwoven are sequences of home life, as the household prepares for the celebration and the feast at Easter. So, the picture actually consists of three themes — Easter in the church, Easter in a private home and the coming of spring, all interrelated by a masterly handling of film planning and editing. Outstanding scenes in this picture are the shots of Church of Alexander Nevsky in the winter snow, looking like a color print of old Russia, and the shots of the dinner, after Easter services, when family and guests eat the traditional Easter dishes. This latter sequence has particular grace and charm. Mr. Serebrykoff has made a sincere and delightful film that bolsters one's faith in the future of amateur movie making, for he has produced a brilliant picture that could be made only by an amateur in the full and accurate sense of the word — a film that would have been profaned by professionalism." Movie Makers, Dec. 1942, 489.