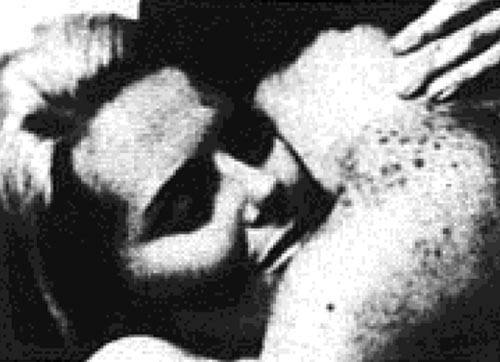 "Prime Time is a film that is different because of the way it was put together by Herbert W. Smith of Concord, N.H. That's why it won the MPD Golden Scissors Award for editing. It lasts only three minutes, but it is fast, gets to the point and that's it. Splendid color, beautiful people, handled differently and a few other innovations. It's a war story, a love story, a sad story and a short story" PSA Journal, Nov. 1969, 57.