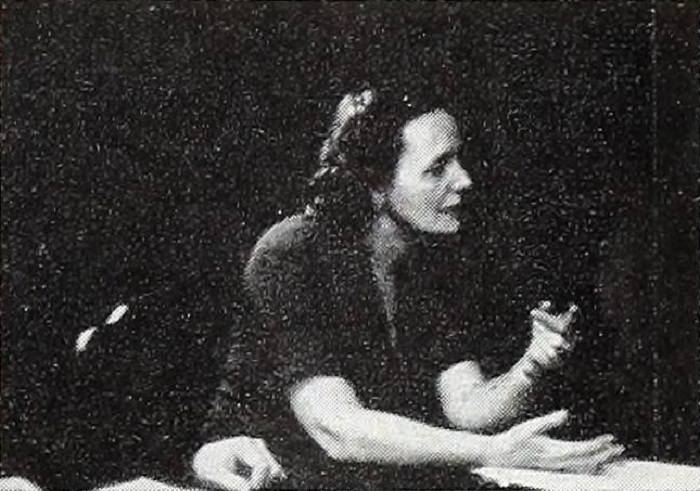 Discussed by John W. Jones in "Prelude to Performance" (Movie Makers, Nov. 1950, 410-411, 429-430). The article describes the origins and production process of the film, as well as its eventual country-wide distribution. Jones states that the film's full production credits read: Produced by the Motion Picture Division of the London Little Theatre, with technical assistance from the National Film Board, and with the cooperation of the Physical Fitness Division, Department of National Health and Welfare, Ottawa.

The film was accompanied by a book of the same title, Prelude to Performance, written by Blanch M. Hogg of the Department of National Health and Welfare, Physical Fitness Division.

This film is a part of the National Film Board of Canada Collection held by Library and Archives Canada.

National Film Board of Canada Collection, Library and Archives Canada