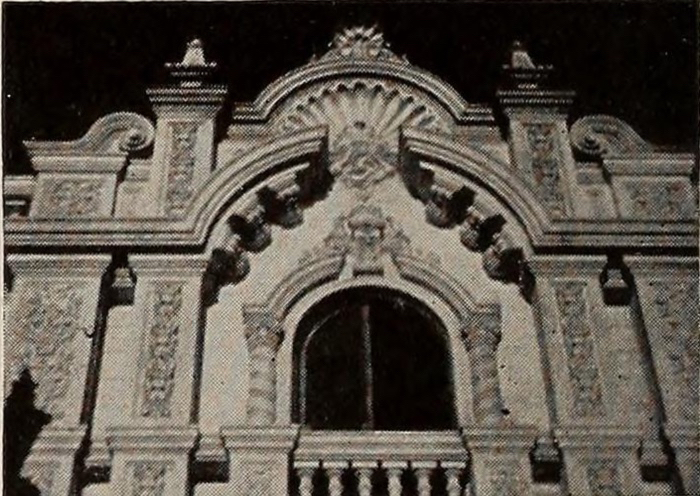 "Item is a film production of Dr. and Mrs. Willinsky's trip to Lima, Peru to attend the 5th International Assembly of the International College of Surgeons. Footage of assembly delegates, landmarks and the local population are interspersed with captions added by Dr. Willinsky. Included are scenes of assembly delegates near Lima's Workman's Hospital, Sadie visiting the home of the assembly's chairman and entering the palace of Peru's president for a luncheon, sights along the streets of San Martin, cathedrals, shots taken from a moving train, and images of the Ricmac River from a nearby road." Ontario Jewish Archives.

This film is a part of the Dr. A. I. Willinsky fonds held by the Ontario Jewish Archives.