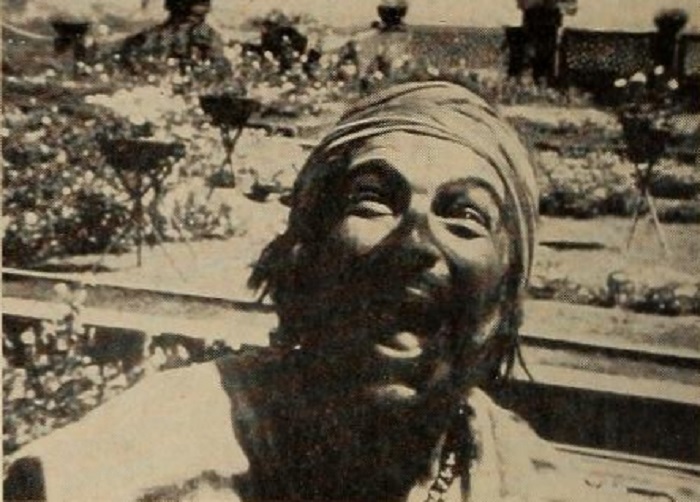 "J. N. Unwalla has chosen a simple morality tale for the theme of this colorful film from India. A beggar pleads for alms from passersby with poor success. There appears suddenly a figure who promises him wealth if he will eschew avarice and greed. As a shower of golden coins overflows his lap, however, he begs for "one dinar more." The point of the tale is proved when this evidence of his greed causes the wealth and the figure to disappear. Although employing interesting camera viewpoints to give diversity, the single setting in a Bombay courtyard suggests a stage play rather than a motion picture." Movie Makers, Dec. 1949, 470.

This film is a part of the Institute of Amateur Cinematographers collection held by the East Anglian Film Archive.

After viewing this film in 1950, the Metropolitan Motion Picture Club's board of directors funded a duplication of the film for the ACL's Club Film Library (Movie Makers, July 1950, 247).

The film received the "IAC Silver Medallion" in the Institute of Amateur Cinematographers annual contest of 1950 (Movie Makers, April 1951, 134).