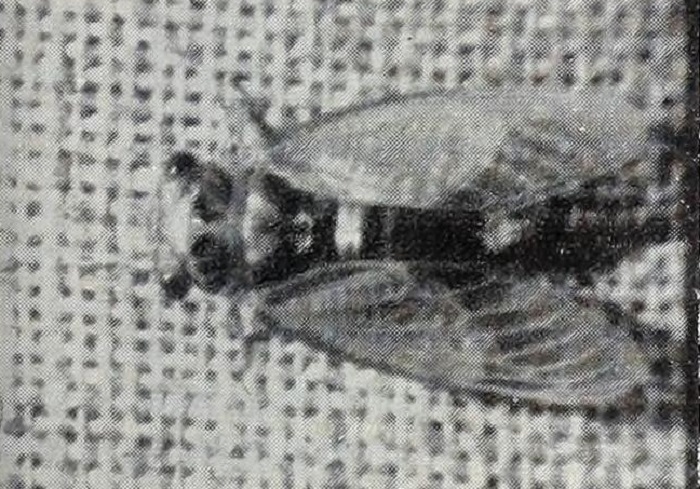 "There is a lively and rewarding sense of participation about Nature Campers which, despite its threatening length, should give this picture wide appeal. In it, an eager-eyed group of young people and a few engagingly raffish naturalists pursue their studies of the outdoors with enthusiasm — and sound cinematics. Birds, butterflies, frogs and fish are among the creatures which come before Herbert Shumway's camera. But they come there, not just in the stiff ultracloseups of the studio, but as a natural part of the picture's development. The background musical selections are an enjoyable addition to an entertaining picture." Movie Makers, Dec. 1951, 412.