Film Record: Morocco on my Mind 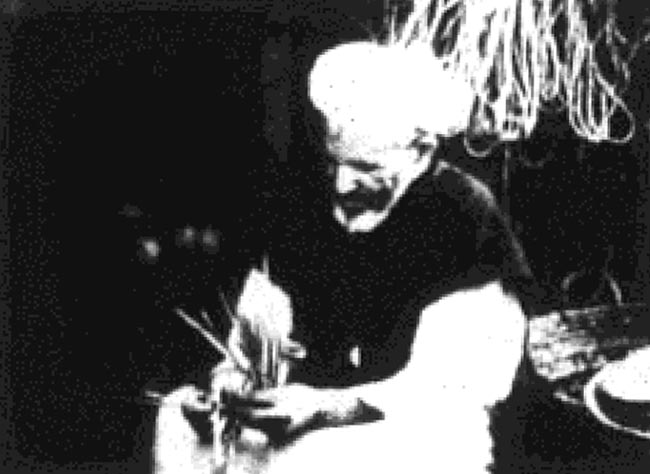 "Morocco on my Mind by Maurice Krakower, a PSA member of Glen Head, N.Y. Maurice has taken the subject of a little visited area and made a winning film with a most unusual narrative treatment. This 16-minute 16mm film was awarded the PSA-MPD Gold Medal and the Travel Film Award" PSA Journal, Nov. 1970, 38.

Was entered into the Canadian International Amateur Film Festival, May 28-29, 1970, but did not win any awards.