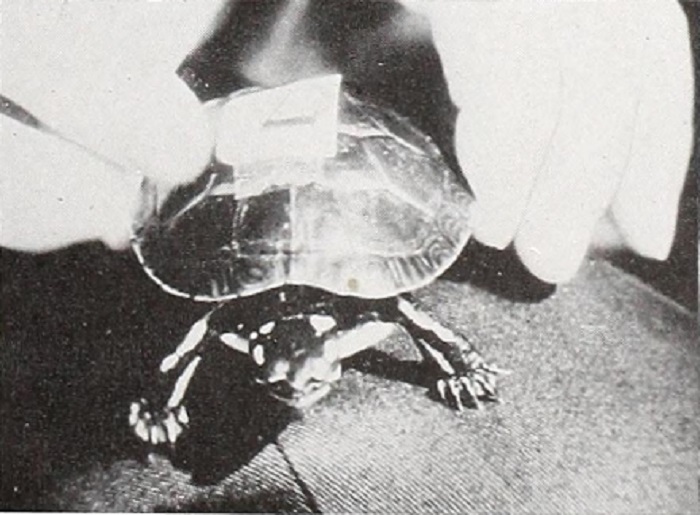 "Frank E. Gunnell has used a novel continuity motif in Mohawk Pals that ties together what otherwise would be a rambling film story. Two boys are shown doing their "homework," and the final assignment is to write a composition on vacations. The film then pictures the summer adventures at Lake Mohawk of the two boys and a girl of similar age. From time to time, there are inserted shots of the boys writing, and sentences from their compositions are cleverly double exposed at the bottom of the frame, to serve as subtitles for the film. The cinematography is immaculate, and the youngsters appear without self consciousness in their various pursuits of fun on a summer vacation." Movie Makers, Dec. 1944, 496.