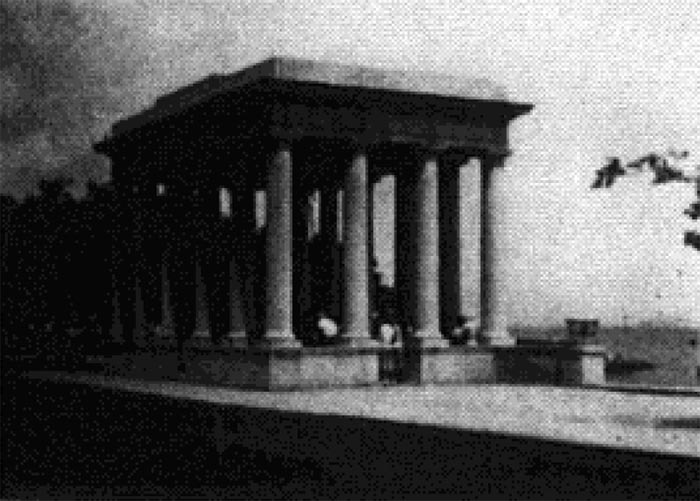 "Dr. Crane has a humorous approach for a visit to Boston, Lexington, Concord, Bunker Hill, Plymouth Rock, and the Mayflower II. Each sequence is preceded by a title quotation from a famous writer, to wit: "Boston.....the hub of the solar system" by Holmes; "The fate of the nation was riding that night" by Longfellow; and ends with "the unconquerable rectitude" of the Plymouth Maiden and Edward Crane" PSA Journal, Oct. 1961, 48-49.