Film Record: Made in Heaven 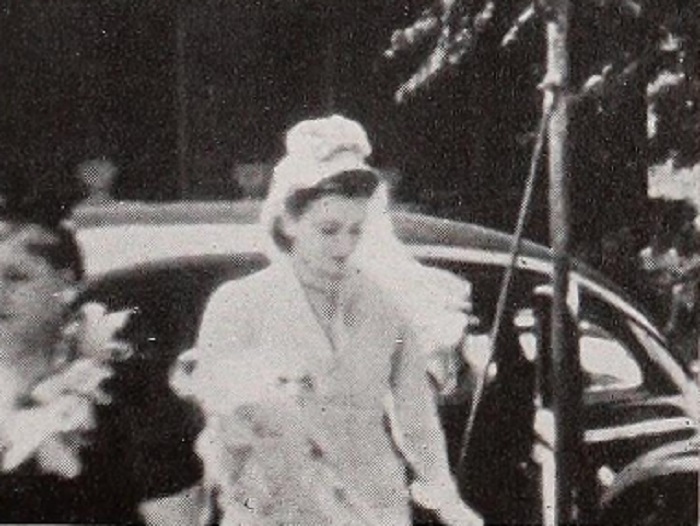 "Although Made in Heaven, by Jesse Geisler, is a carefully planned and sequenced film of the preparations for a wedding and the wedding itself, it gives the effect of complete realism, tinctured with good humor and the joy of life. The preparations are gay, as the bride's friends help her to dress, producing "something old, something new, something borrowed and something blue" in the traditional way. The Jewish orthodox ceremony is handled with simple dignity and then, with the section presenting the wedding party, the film resumes its lighter treatment. Transitions from one sequence to another are excellently handled, and the scenes of the wedding party represent an outstanding accomplishment, for it is not easy to make good movies at such an occasion." Movie Makers, Dec. 1943, 478.