Film Record: Isle of the Dead 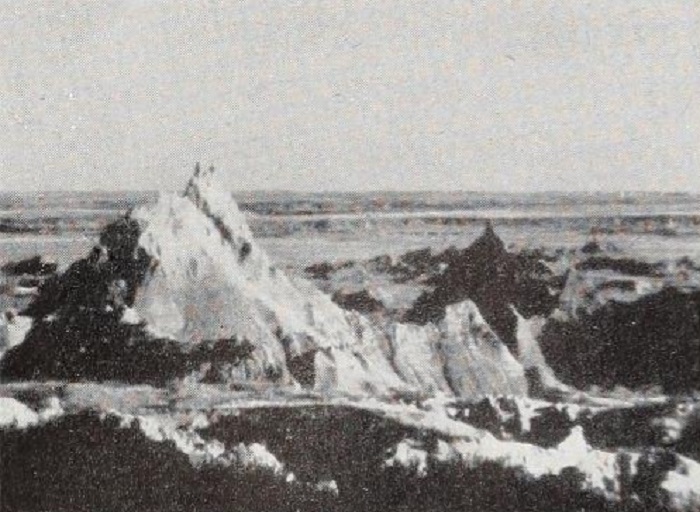 "Films about national parks and monuments fall into the traps of banality with greater ease than almost any other variety of footage. It was. therefore, with great delight that the judges reviewed Timothy and Delores Lawler's Isle of the Dead. For, using the famed Boecklin painting and the equally known Rachmaninoff music as theme and atmosphere, the Lawlers have produced a cinematic tone poem from the materials offered by Yellowstone and the Badlands. Their efforts completely dominate both music and painting, which become effective substrata of the esthetic whole. The film's great virtue and its slight defects spring from the same source — the single mood that the Lawlers have worked for and have achieved." Movie Makers, Dec. 1950, 464-465.

Discussed by Timothy Lawler in "Fancy—Not Fact!" (Movie Makers, June 1951, 188-189, 209). The article describes the film's background and its production. Film stills are shown.