Film Record: In a Clock Store 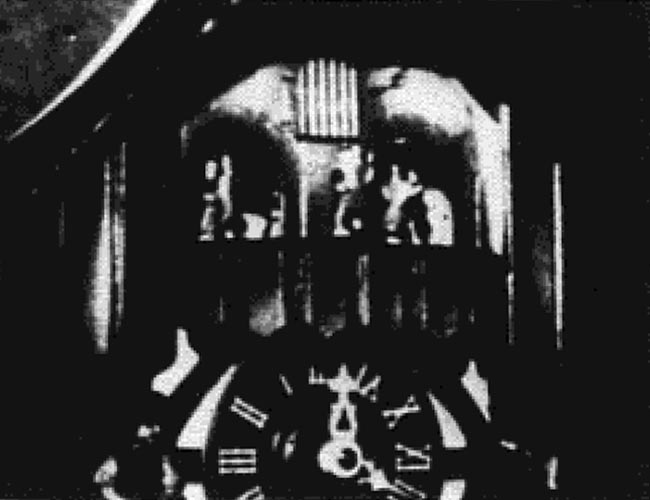 "In a Clock Store by Christopher Leggo of Berkeley, Calif. Chris has taken the lively musical selection by this title, performed on a Wurlitzer pipe organ, and shot about every imaginable clock there is, timing the action to the music. This 6-minute 16mm film was awarded a Ten Best Medal and the Experimental Film Award" PSA Journal, Nov. 1971, 42.

May have been shown at the Ninth Annual Ann Arbor Film Festival in March 1971.