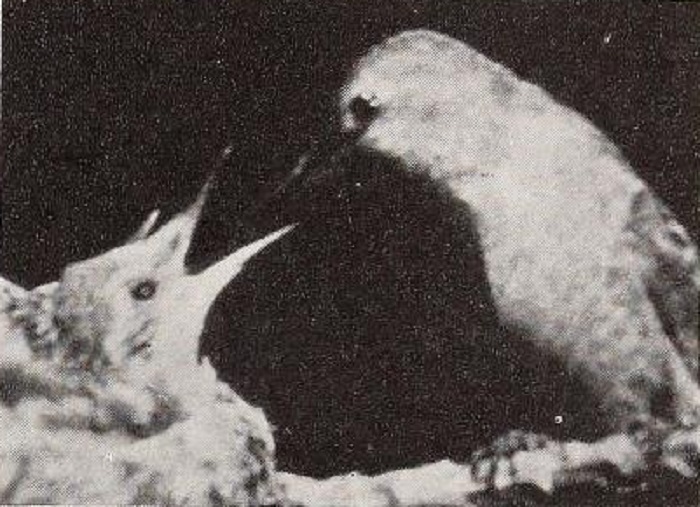 "In making Hummingbird, Dr. Richard Cassell has succeeded admirably in producing a film of absorbing interest and, at the same time, one of distinct educational value. In a straightforward and workmanlike manner, he presents the life story of a family of these minute winged creatures in close shots and extreme closeups. The film treatment is simple and direct, stressing the growth and habits of the birds. The patience that must go into the production of a film of this type never shows, but Dr. Cassel's movie making skill is apparent in every scene. While the technical excellences of exposure and composition are notable in this film, the most amazing achievement is its lighting. Obviously difficult even to film, many of the closeups appear almost to have studio lighting. The titling is clean cut and well integrated and the cutting is deftly paced, this quality being helped by the wide range of viewpoints and an excellent choice of camera positions." Movie Makers, Dec. 1941, 565-566.