Film Record: Honeymoon Is Over, The 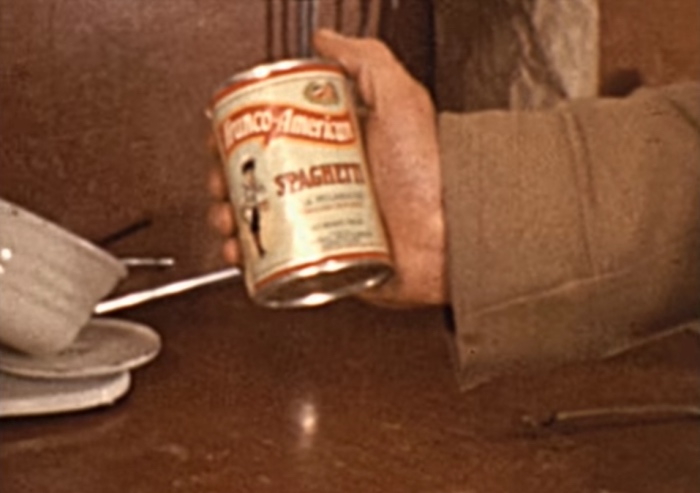 Still image from The Honeymoon Is Over.

A man writes a note to inform his wife that he is leaving her. He then goes for a walk, seemingly with grave thoughts on his mind. He encounters sights which inspire him to return home, where he finds his wife in an alarming condition.

This film was an entry in the Grand Rapids Amateur Movie Club contest of 1944, which featured several other films with the same title.

This film is a part of the Grand Rapids Amateur Movie Club Film Library. Visit "About the G.R.A.M.C." for more information.