Film Record: Give Us This Day 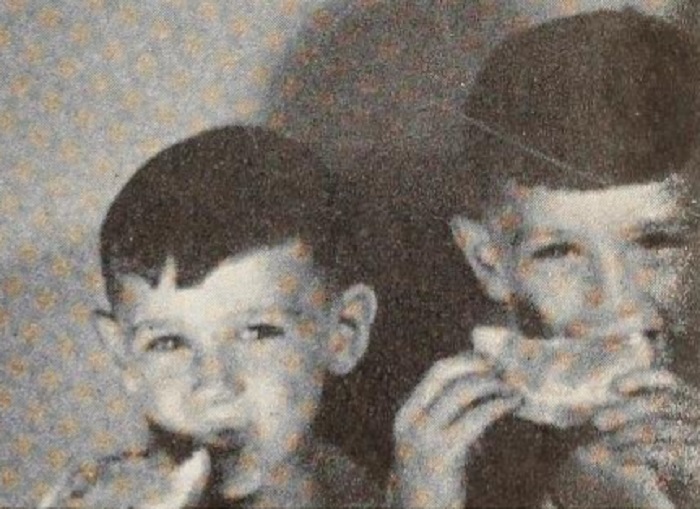 "Going back to The Lord's Prayer for the title of his picture, A. T. Bartlett has produced a handsome, heart-warming and technically able documentary on the theme "Our Daily Bread." In it one follows the staff of life from the vast and golden wheat fields of Australia, through the harvesting and milling of the grain, into the baker's hands and onto my lady's table. Give Us This Day is intelligently planned, smoothly developed and suavely executed. A simple but satisfying narrative continually relates the subject — as it should be — directly to human needs, and a pleasant musical score rounds out the presentation. Especially to be commended is the minimum of footage used by Mr. Bartlett in reporting on this age-old activity of mankind." Movie Makers, Dec. 1952, 339.

This film is held by the National Film & Sound Archive of Australia.