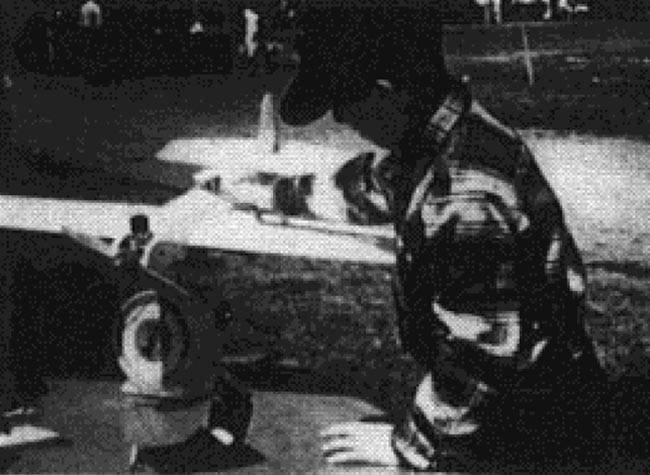 "Mother gives Junior a model airplane kit and immediately, he sets about the task of assembly while Dad works on the opposite side of the table editing motion pictures. During the night, Junior goes into a dream sequence of flying his airplane. Later he flies his toy in a local contest and wins the big prize. A likely event in the life of a boy" PSA Journal, Oct. 1961, 48.

According to Oddball films, the film also won the Ten Best of the West 1960 S. California Amateur Movie Association award.