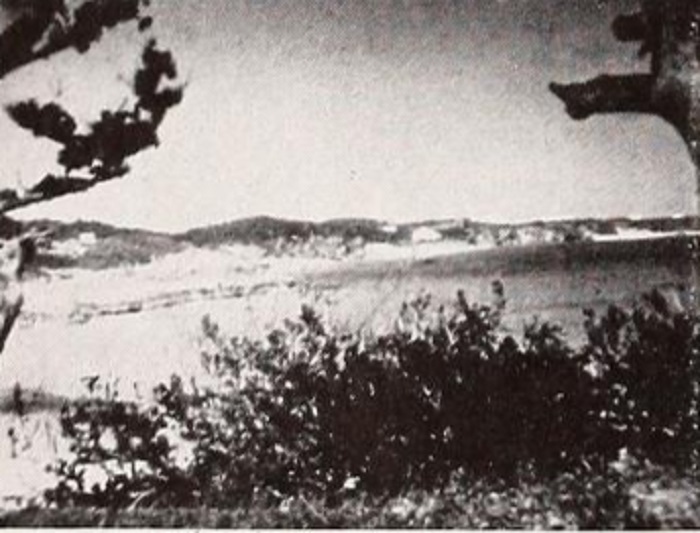 "W. R. C. Corson, close friend of the late Hiram Percy Maxim, FACL, Founder of the Amateur Cinema League, and for several years an invalid, demonstrates his loyalty to the cause of personal filming and his determination to achieve in that field by a revision of travel footage made in a more active period. As its name might indicate. Elysium is a remembrance of happier days, containing sequences chosen for their beauty or evocation of delightful times, and haphazardly geographical. Scenes filmed from the air are interspersed with records of faraway places as Mr. and Mrs. Corson are seen wandering here and there. Here is the gallant and intrepid accomplishment of a pioneer movie maker who is still "in the game."" Movie Makers, Dec. 1944. 496.