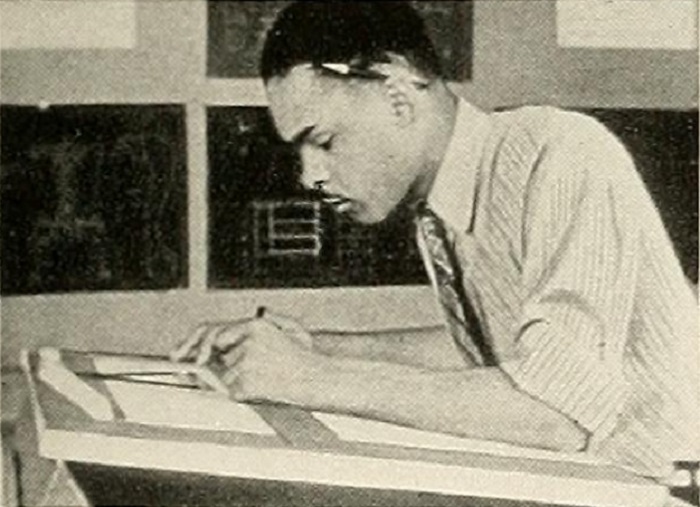 "Education for Life, an attractively filmed record of the daily work of the Hampton Institute, famous school for Negro youth, was produced by the Harmon Foundation and filmed by Mr. and Mrs. Ray Garner. The well planned sequences of this picture tell, in detail, of the high lights of the school's activities. The Garners were faced with the problem of recording, in color, a wide variety of skin tones and with the problem of lighting large areas. These problems were solved with more than the usual skill, and they have turned out an almost perfect filming job. They exercised an excellent choice of camera angles, and the whole film is a thoroughly polished production. The amount of detail in a picture of this type is considerable, but the subject matter is well balanced. The introductory material, a series of ''zoom" shots of maps, is especially well done." Movie Makers, Dec. 1941, 568.

The film's full title is Hampton Institute Presents Its Program of Education for Life.

This film is a part of the Harmon Foundation Collection held by the National Archives.

Record of the film at National Film Preservation Foundation.