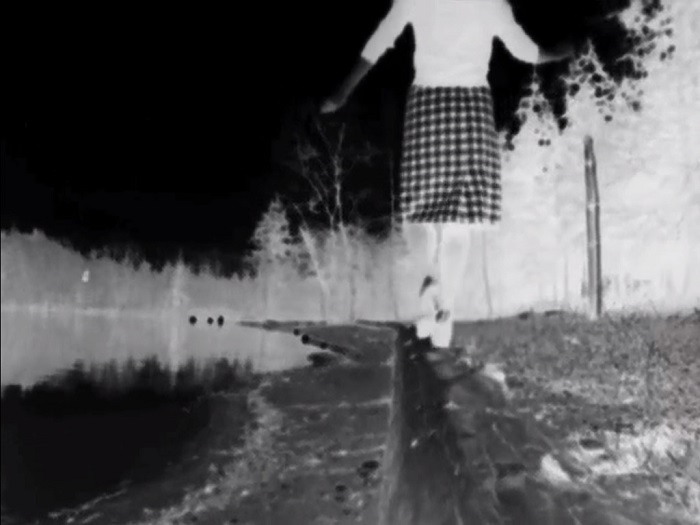 "Loosely scripted film in which people at play in a park are interrupted by an authority figure who prevents them from enjoying themselves. The actors include many friend of the filmmakers, such as artists Michael Morris, Robert DiCastro and Sally Gregson. Images on negative stock are incorporated into the film" (Duffy, 94).