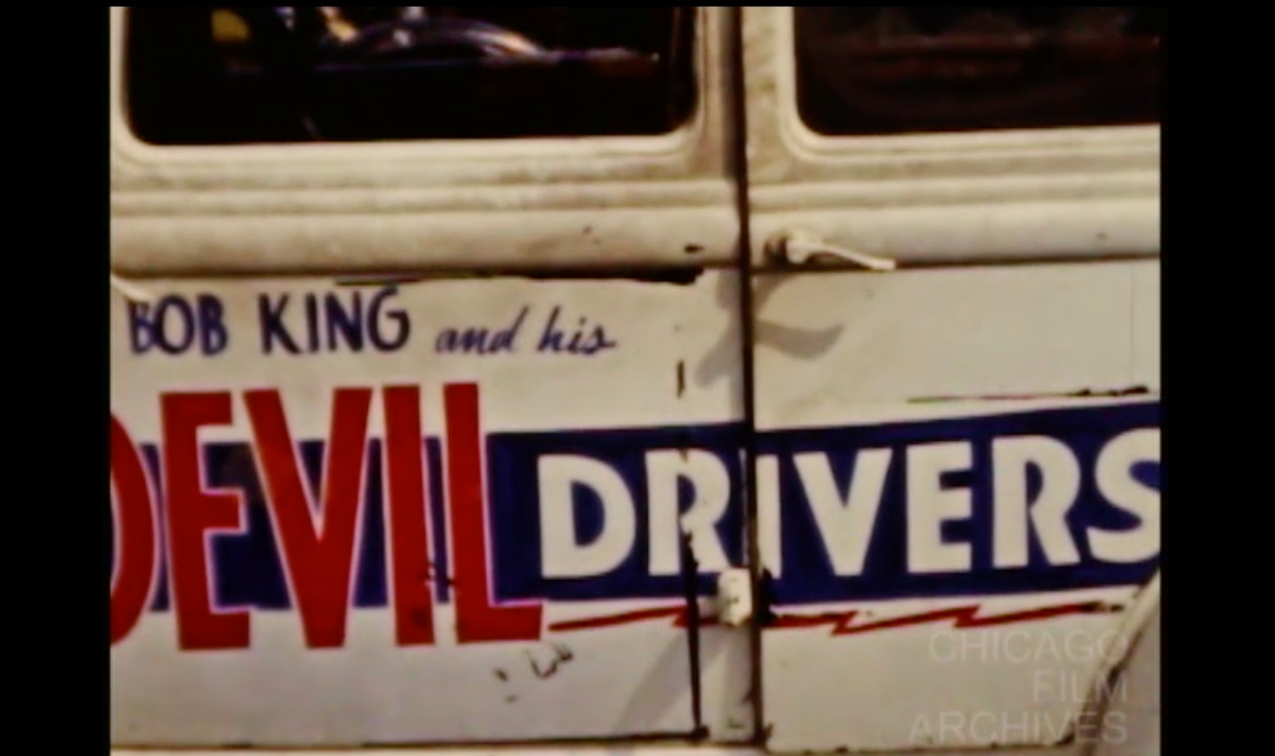 "It stars a young boy, named Bill, who writes to his friend Jim, reflecting on their times together the previous summer. Title cards of the boy’s handwritten letter are interspersed with images of their summer highlights, including scenes of fishing, automobile stunts of “Bob King and his Devil Drivers,” and a motorcycle hill climb competition." Chicago Film Archives