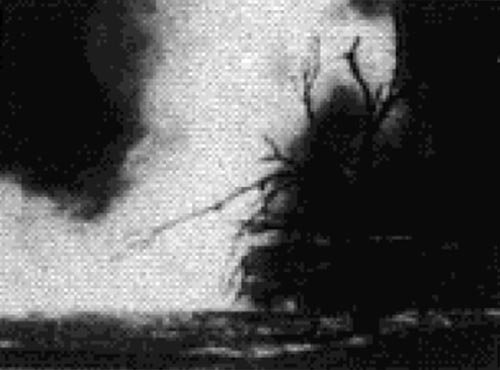 "About 1800 John Colter discovered the area now known as Yellowstone National Park, set apart by the United States government in 1872 for the enjoyment of the people. It has an area of 3,458 square miles, approximately 62x55 miles. Colter's Hell, as it was then known, is a national vacation land of thermal activity, wild life, and tourists. In forty-three minutes, the Lawlers take us to all of the important thermal and water activities and a tour thru some of the remote areas where the wild life may be found, including the grizzly. This film has many, many more vistas animals, and birds than the usual visitor would see. If one cannot visit the Park he should at least see the film" PSA Journal, Oct. 1962, 33.