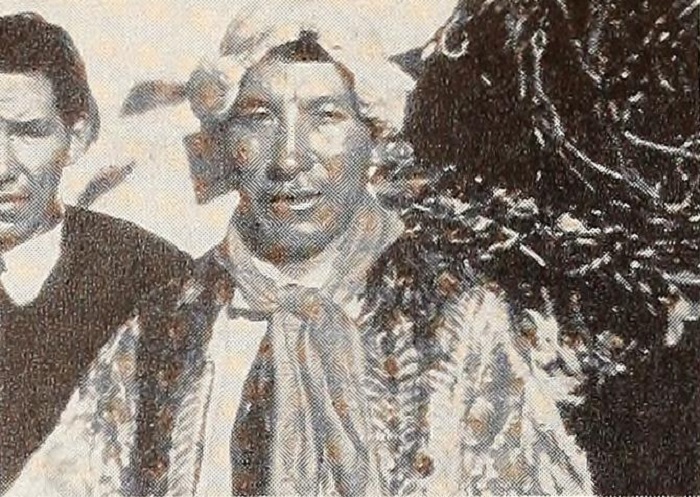 "The curious and, to many of us, unknown peoples of the Bolivian Andes are the subjects of Ciudad de la Paz (City of La Paz), an interesting and colorful film by Eduardo Douglas Di Fiore. The peasants' life, arduous and squalid amid the beauty of their mountain home, has been competently and effectively documented. Their vividly colored costumes and monochromatic, weather-beaten faces take on a new beauty through the dramatic use of an interplay between natural light and shadow, a device which is used tellingly throughout the film. There are times, however, when Mr. Di Fiore tends to belabor his point. These overlong sequences, despite the ever-present beauty and grandeur, detract on occasion from the overall quality of the picture. The music and narrative (in Spanish) complement the mood and tempo of the film effectively." Movie Makers, Dec. 1952, 340.

The film won third award in the documentary division of a Cine Club Argentino film contest in 1953 (Movie Makers, May 1953, 136).