Film Record: Building of “Conny”, The 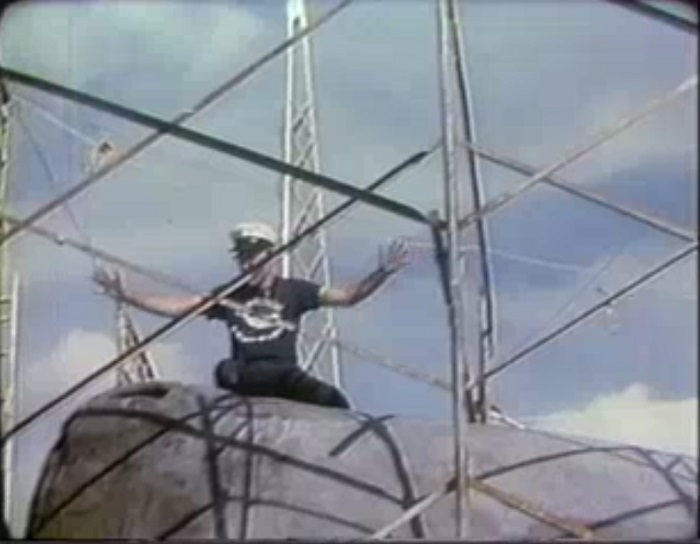 Still image from The Building of "Conny".

With narration by Robbins Barstow.

"In 1975, Connecticut made the sperm whale its official state animal, as a symbol of conservation. The following year, a group of volunteers from the Connecticut Cetacean Society spent over 5,000 hours building a life-size, 60-foot, ferro-cement model of a male sperm whale, on the grounds of the Children's Museum in West Hartford, Connecticut, USA. Director of the project was Robbins Barstow, who filmed this dramatic, home-made documentary." Archive.org