Film Record: Breath of Spring, A 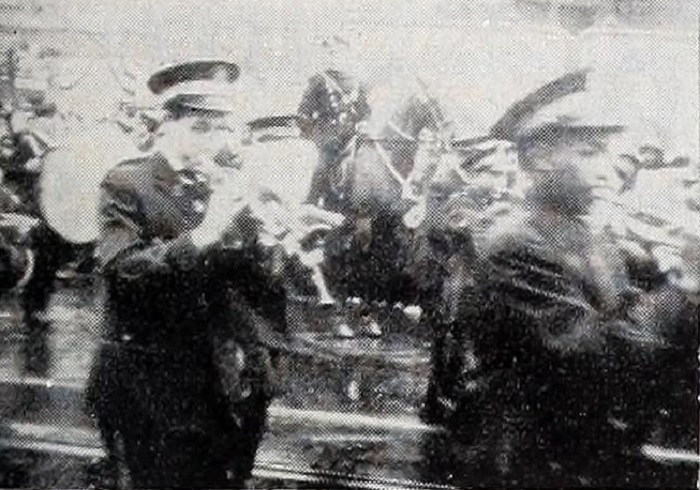 "Donald Volkman's film, A Breath of Spring, is a montage study of the vernal season in a city — in this case, Boston. But shots of the blowing skirt of a girl, the wind-whipped awning of a department store and the clothesline ballet of the Monday wash are universal. Mr. Volkman has truly brought imagination to his pictorial progression of spring, from melting snows in a churchyard to the full flowering of the sun-warmed earth and its people. His choice of musical accompaniment is especially notable, particularly with shots of running water in gutters and the Boston Pop's rendition of The Wearing of the Green with the sequence of a St. Patrick's Day parade. A Breath of Spring was created as a thesis in a course on motion pictures at Boston University, where Mr. Volkman is a student." Movie Makers, Dec. 1951, 411.