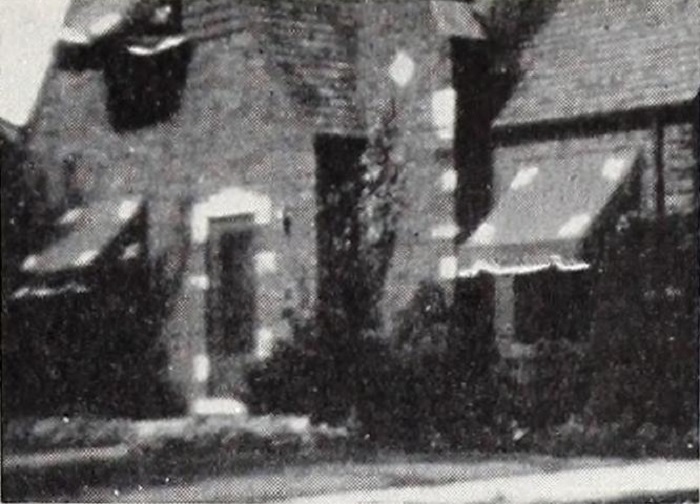 "A brief film designed as a trailer for home use rarely possesses the quality of general audience appeal. Grace Lindner may be justly proud of having achieved this elusive element in Bless This House. The film is a hymn of love, an ode in praise of home, the family, mutual understanding and other ingredients of the good life. That the theme is an emotional one is admitted. That it might have become painfully saccharine is granted. That it did not is due to the sensitive and restrained manner in which the filmer has presented her familiar scenes. Fred Waring's recording of the title song furnished the theme and is used as an integral part of the film." Movie Makers, Dec. 1950, 466.