Film Record: Behind the Scenes 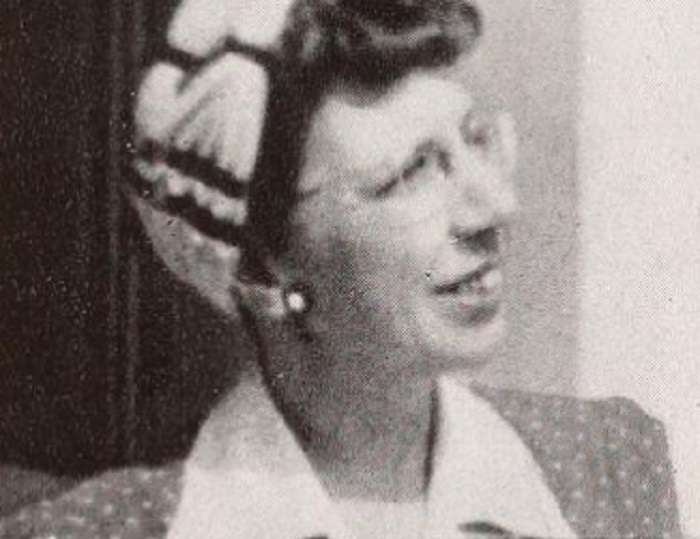 With narrative to be read in projection.

"Behind the Scenes was filmed by Mildred J. Caldwell while the Long Beach Cinema Club was making Fire From the Skies, a civilian defense movie. This production skillfully presents an entertaining record of the problems and the confusion that beset amateur motion picture activities, and it shows how a successful picture can be produced in spite of them." Movie Makers, Dec. 1943, 477.