Film Record: Behind Every Good Man 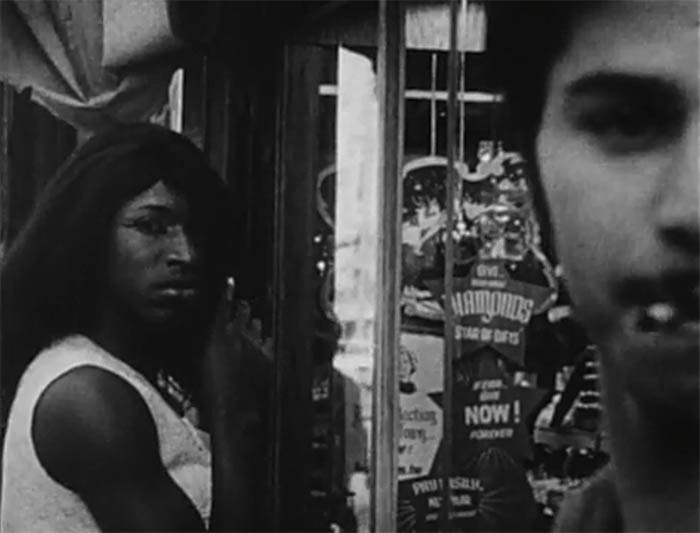 Still image from Behind Every Good Man.

Preserved by UCLA Film & Television Archive as part of the Outfest UCLA Legacy Project, with funding provided by the National Film Preservation Foundation.

"Produced several years before the historic Stonewall uprising for LGBT rights in 1969, director Nikolai Ursin's gently-activist short Behind Every Good Man (c. 1967) provides an illuminating glimpse into the life of an African-American trans woman. In strong contrast to the stereotypically negative and hostile depictions of transgender persons as seen through the lens of Hollywood at the time, the subject of Ursin's independent film is rendered as stable, hopeful and well-adjusted. The resulting intimate portrait serves as a rare cultural artifact of transgender life and African-American life in the U.S. at the mid-century," UCLA Film & Television Archive.