Film Record: Because of You 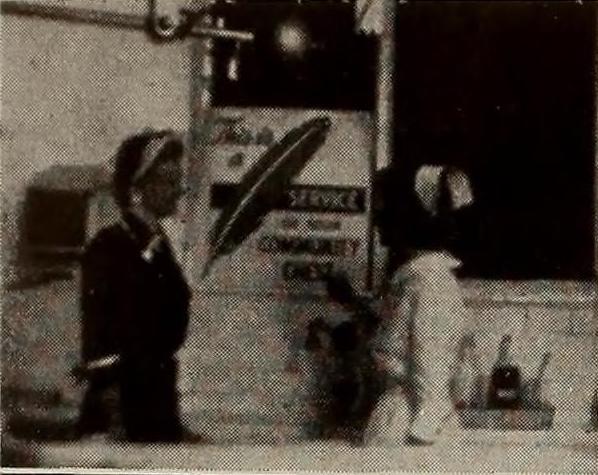 "Produced by the Long Beach (Calif.) Cinema Club for its local Community Chest, Because of You is a competent presentation of the various community services offered by the local welfare organizations which receive their support from the Chest. The activities of these agencies, as they aid an unfortunate family to which things seem to happen, are presented in a well-paced manner, without appearing to overemphasize any one agency over the others. The production was well photographed by Lucille Lloyd, capably directed and acted, and is smoothly edited. The narrative, while good, could have been shortened in spots. For a club and community effort, Because of You accomplishes its objective of making its viewers Community Chest conscious." Movie Makers, Dec. 1953, 334.