Film Record: Back to the Soil 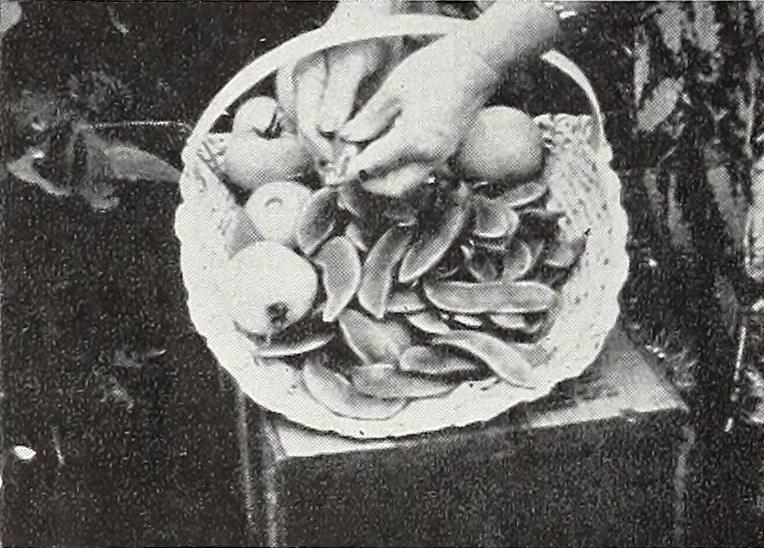 "With his victory garden as an incentive, George Mesaros has made Back to the Soil a record of his garden's progress that does credit to his movie making ability and to the quality of the vegetables produced. This genre little picture strikes a happy balance between the action scenes of planting, hoeing and harvesting and the magnificent shots of the opulent, colorful red tomatoes, green peppers, yellow corn and the beans, lettuce, cucumbers and other vegetables. Mr. Mesaros has a natural sense of pattern and design which he gives full play in the excellent arrangements in this film. Noteworthy, too, is the feeling of space and distance achieved in a small plot of ground. It is surprising to learn that the garden which seems so extensive in the picture is in reality only a small backyard plot." Movie Makers, Dec. 1942, 506.